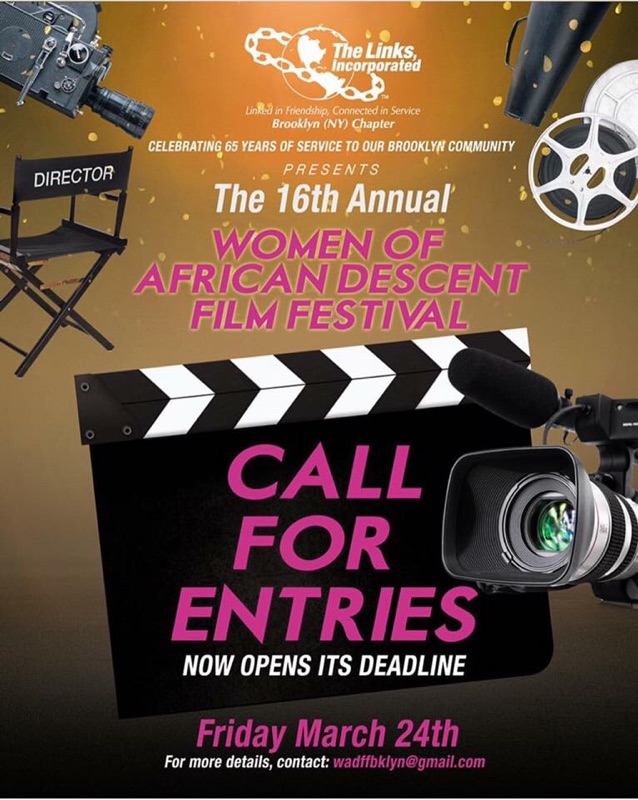 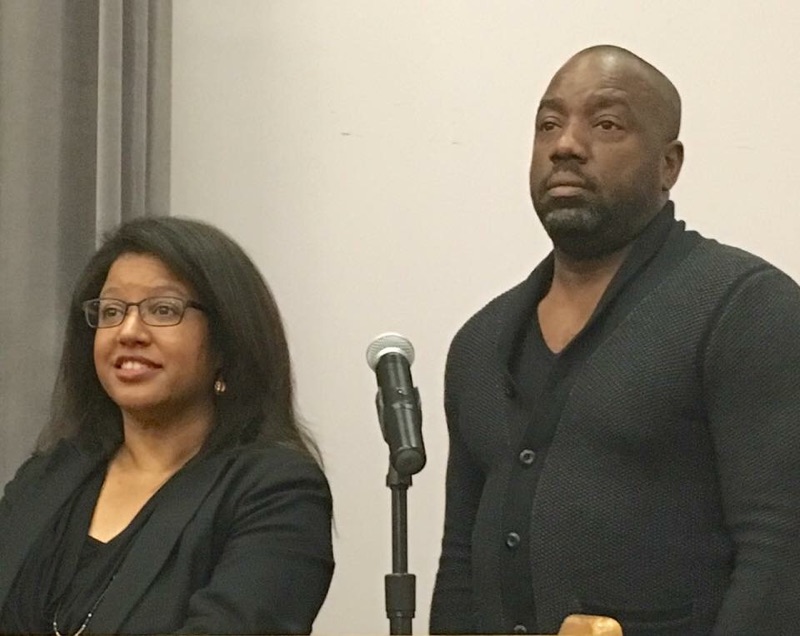 The Arts Facet supports dance, drama, music, visual arts and creative writing to encourage the appreciation of and support for cultural enrichment.

In 2002, to mark the milestone of its 50th Anniversary, and to continue its legacy of showcasing the talent and accomplishments of African American artists, The Brooklyn Chapter’s Arts Facet initiated the Women of African Descent Film Festival (WADFF). The Film Festival has been presented annually since then in on the first Saturday in May of each year at Long Island University, Brooklyn Campus, Media Arts Department, Spike Lee Screening Room.

It is vitally important that the legacy of people of African descent be maintained, nurtured and preserved. Through the medium of film, filmmakers of African descent are the documenters and storytellers of our past, present and future. The day-long Festival features short and feature-length films — narratives and documentaries — in the independent, college and youth categories. The films that are selected for screening tell stories of empowerment, sisterhood, leadership, and positive and challenging relationships from a contemporary as well as an historical perspective.
The goals of the WADFF are to showcase the talents and accomplishments of women of African descent filmmakers in contemporary cinema; to provide a venue, exposure to diverse audiences; to expose youth to emerging artists as a way to stimulate their interest and foster involvement in creating stories that positively reflect the black experience; to preserve our legacy through film by supporting filmmakers who tell our stories with integrity, sensitivity and vision; and to give teenage filmmakers an opportunity to share their work.